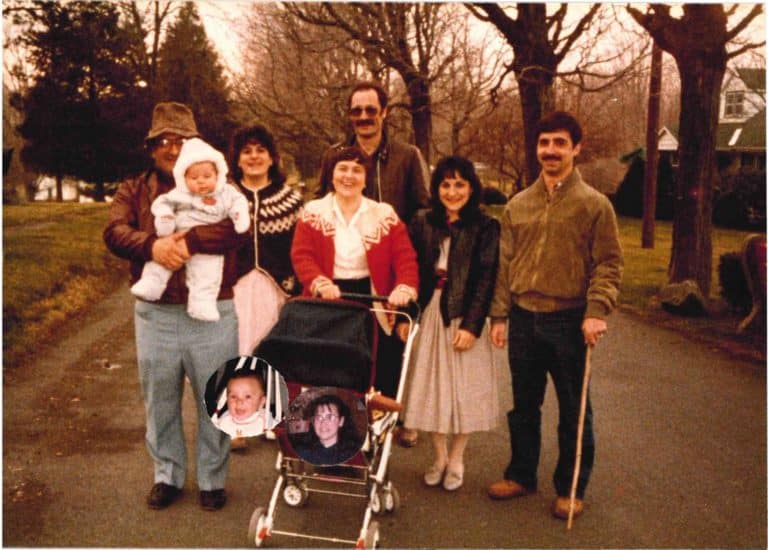 The Pirones live together, work together, face issues together, raise their children together and weave their lives through Stroudsmoor. It is this unbreakable bond that holds The Inn up and keeps it going. 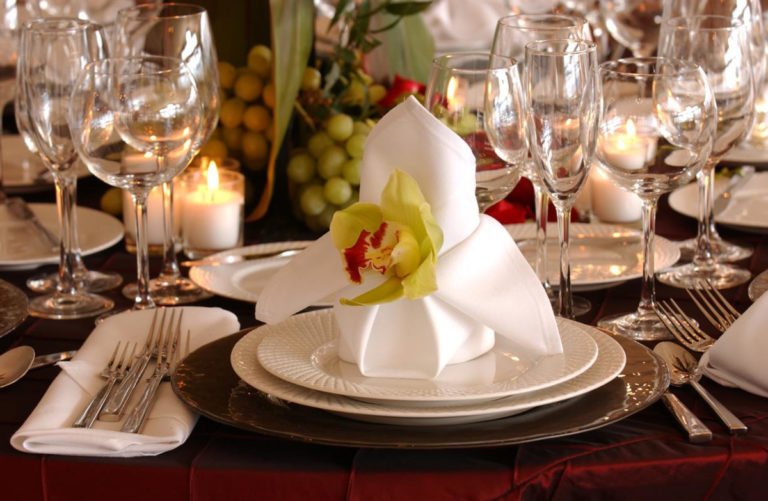 Enhanced health and safety policies for guests and staff

We are open and accepting hotel and restaurant guests, private events and tours of the property using every precaution to ensure safety. As health and safety guidelines continue to be refined by our local government, Stroudsmoor Country Inn will be adjusting accordingly. Our first priority is the safety and wellness 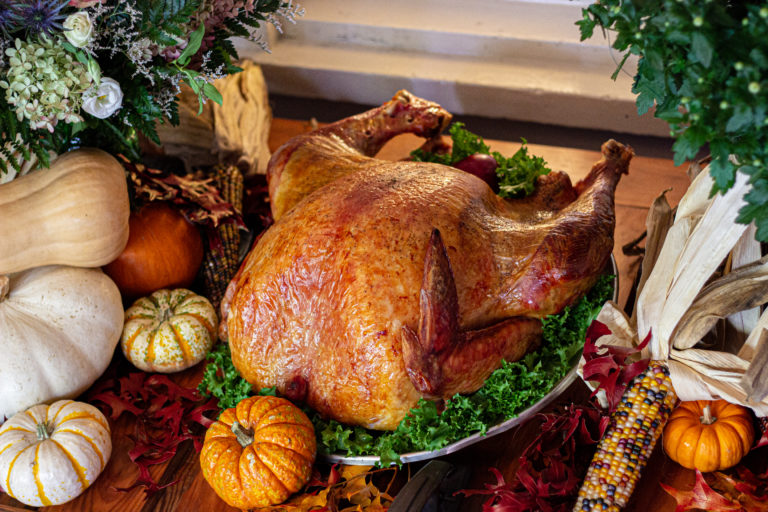 Good Knife – be sure to have a true carving knife—one with a long thin blade (10”) sharpened properly. A two-prong carving fork is suggested to complement the knife. Remove Thighs – find the stop where thighbones meet the body of the bird – slip your knife into the joint 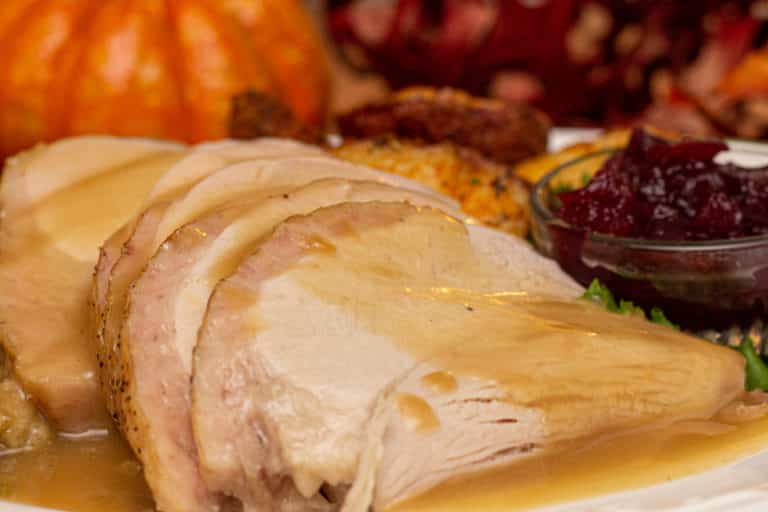 Here are some easy steps from the Stroudsmoor Chefs for making the best turkey gravy at home:  Clean, dress and cook your turkey as you do each year. When finished, remove from the oven and let rest at least 25 minutes. Transfer turkey to your carving board – keeping it 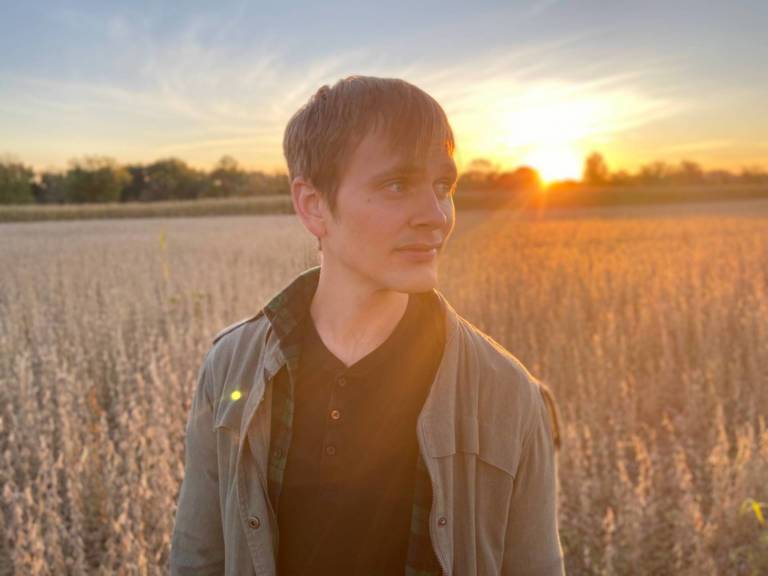 As a singer/songwriter, Matt’s released four full-length studio albums, opened for British legend Joan Armatrading, was named a 2015 Artist of the Year by Concerts In Your Home, played for audiences in the U.S., Canada, Europe, and Australia, been heard on national television, and has garnered over 7 million streams 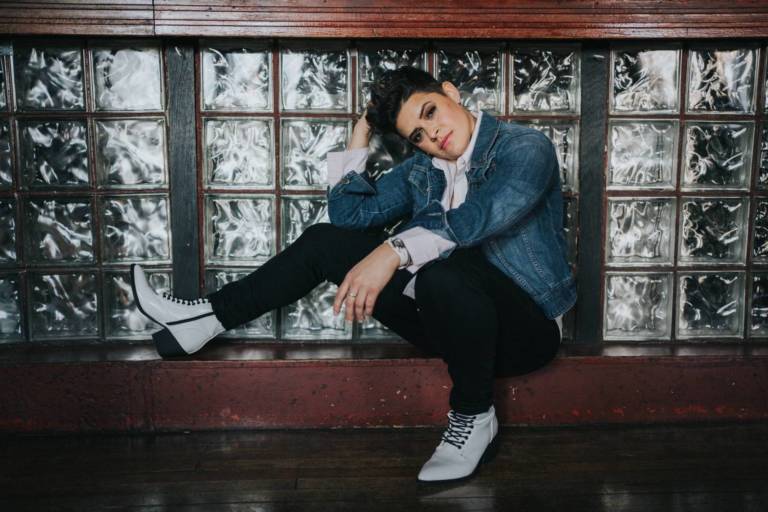 Regina Sayles is a dynamic singer/songwriter who blends her musical abilities with a love for performance. Her capacity to blend various genres such as pop, jazz, soul and country gives even the most diverse audience something to match their musical taste. Regina spent the first 18 years of her life 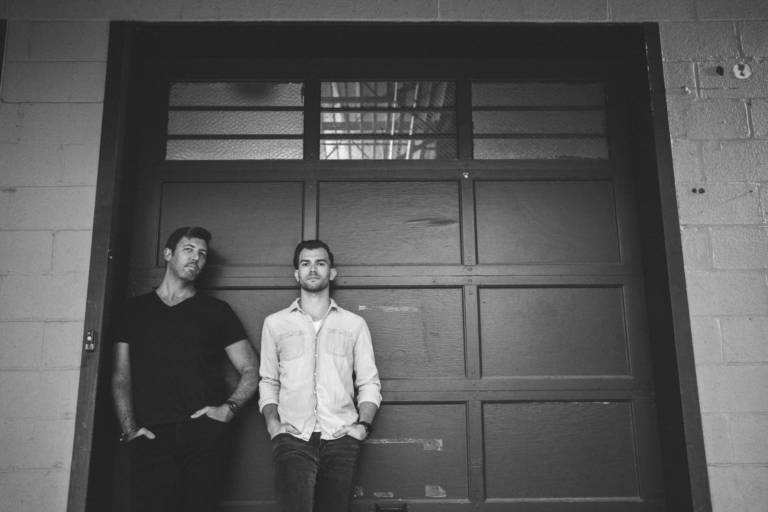 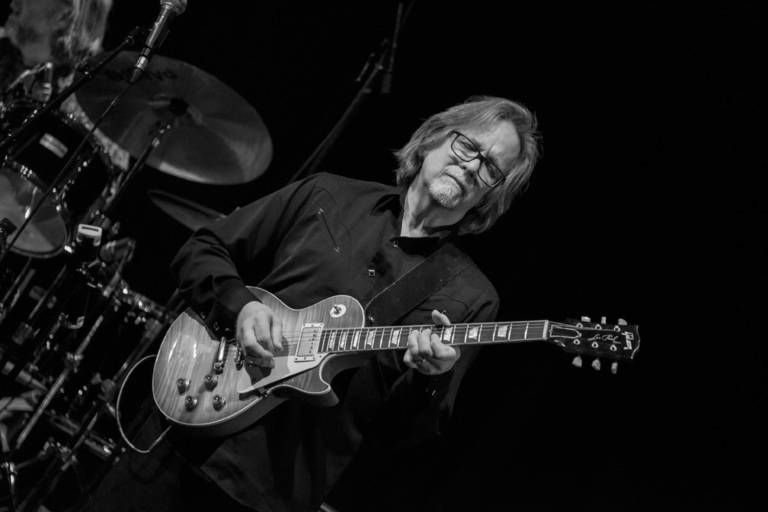 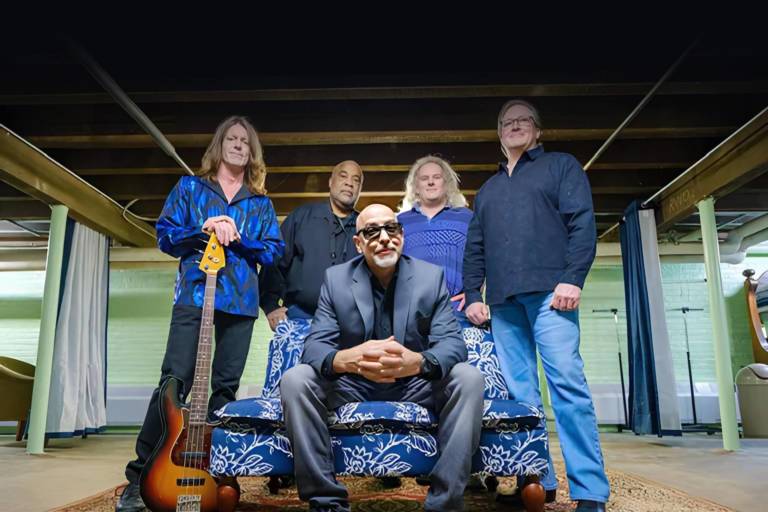 We May Be Right

“Powerhouse ensemble We May Be Right delivers an electrifying performance wowing audiences of all ages as they authentically re-create the music of one the greatest Rock and Roll Keyboard Players, “Piano Man” Billy Joel. A New York City Skyline sets the backdrop with the band delivering hit after hit along

Get the latest from Stroudsmoor Country Inn: Subscribe to our newsletter