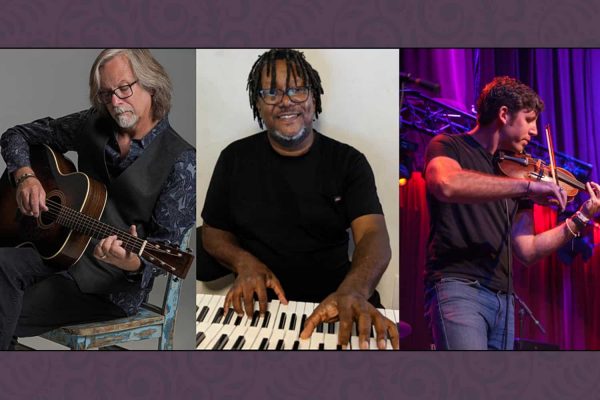 Dining space under our Pavilion is limited – seating is for buffet diners only. Lawn seating is open to the public – you are welcome to bring a blanket or a lawn chair. Join us at the Pavilion for the music and the BEER or just the FUN!

Among Craig’s favorite and most popular performances are his “tribute” shows. Starting with his own Eric Clapton musical tribute “Badge” — a retrospective of EC’s career dating back to his time with the Yardbirds.

Craig together with his band and friends also present tributes to Jimi Hendrix, George Harrison, the Allman Brothers Band and Cream.

Craig is also half of a very dynamic, exciting and popular duo with violinist Nyke Van Wyk. Together they play often in Pennsylvania’s Lehigh Valley as well as doing group tours to Ireland, Scotland and Italy.

Craig has signed on as an International Clinician/Ambassador with world-renowned CF Martin & Co, makers of the finest acoustic guitars on the planet! He travels throughout the US and abroad helping to “spread the gospel” of the many virtues of these magnificent instruments — created in Nazareth, PA and built by the Martin family since 1833.

Craig has performed in one capacity or another—often as a Martin Guitar Artist/Clinician — in nearly every U.S. State as well as over 35 different countries.

Theatres, Local/regional Performing Arts venues & Festivals where Craig and his band appear on a regular basis include: 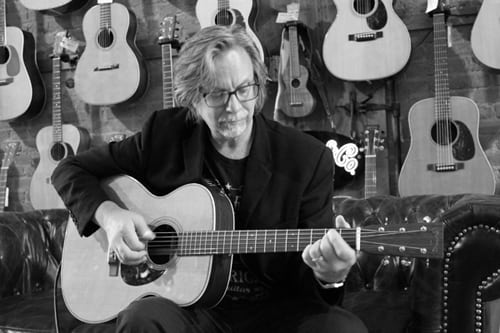